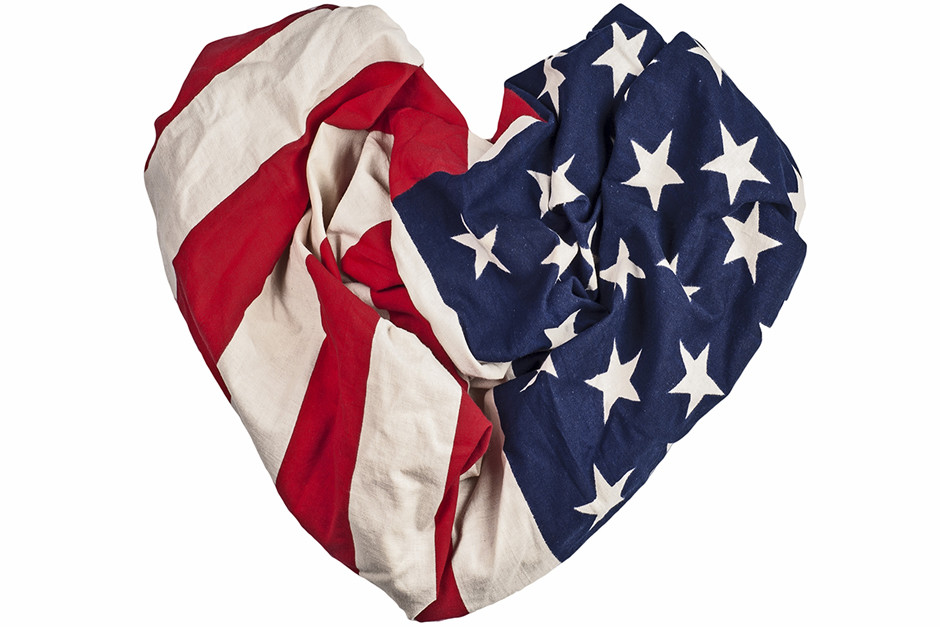 Something in these two books encouraged me to look at today’s political climate and find the pockets still welcome to redemption.

The confessions of a political pilgrim and a theological probe into charity may seem like strange bedfellows. I certainly thought so while alternating reads of Alisa Harris’s Raised Right and Matthew Levering’s The Betrayal of Charity. But the longer I retraced the steps of one woman’s political journey while considering the intricacies of divine love in light of the sins that weaken it, the more an age-old puzzler tickled. Can love, Christianly conceived, stake a claim on political life and deliberation? Has love ever transacted business with Caesar without cost to itself—without its purity getting defiled in the process?

These are unsettling questions, and I nearly shut down my brain in surrender to the hopelessness of a fallen world. But something about the mix of Levering’s ambition with Harris’s more personal honesty encouraged me to look at today’s political climate and find the pockets still welcome to redemption.

“For nearly all my childhood and adolescence, on into early adulthood, politics gave my faith meaning,” says Harris. “Politics expressed my faith. Politics was my way of fighting for ‘a future and a hope,’ my way of proving I believed what Jesus said: ‘Take heart! I have overcome the world.'”

And so begins a tale of political idolatry swallowed, nurtured, and snapped. As far as referendums on the religious right in America go, Raised Right is a latecomer, but its autobiographical tenor provides a helpful window into the thousands of young evangelicals who are still wrestling with the inheritance of a theo-political marriage they never chose.

Good-humoured and heartfelt, Harris (who is 27) relives her evangelical, conservative upbringing with a gracious but critical eye, unflinchingly describing the campaign signs she carried, abortion clinics she picketed, and Federalist Papers she absorbed from church pulpits. A “child soldier on the front lines,” she defended Republican platforms for God’s glory until entering Hillsdale College in 2003. With the backdrop of a contentious Iraq War and her growing recognition of a contradictory world full of greys, Harris’s spiritual yearnings began bleeding beyond the political creed she had been told would protect them. It’s unclear when exactly the bottom dropped out for her, but somewhere in attending this conservative institution, politics started to feel hollow. Gospels were being crossed, and Harris wanted out.

She graduated and moved to New York City, where the tensions grew as she met Christians who were Democrats and confronted urban poverty. While writing for the conservative evangelical newsmagazine WORLD, she became a victim of dogmatism, condemned and “prayed for” by her readers for expressing feminist positions. Every encounter brought Harris closer to dismissing political activism as cowardly, its method of choosing principles over people unable to heal the pain of a neighbour in need. “I was looking for a more incarnational love,” she writes, “and while I couldn’t define it in so many words, I knew it when I saw it.”

Alisa’s story, while extreme in some ways, will find echoes in the political trajectories of thousands of “millennial” evangelicals who are rejecting traditional institutions out of disillusionment that they will draw us any closer to the ends a Christian imagination demands. Some have shifted leftward. Many (especially post-Obama) want to give up on politics altogether.

So what’s love got to do with this? That’s not a new question, as centuries of Christian political thought show. But it does, I think, find particular poignancy with an emotionally transparent generation that longs for the ideals of justice and peace to be realized. Growing up in an age promising endless possibilities with feedback loops that affirmed our potential, we now find ourselves boomeranging back from the walls of a highly divided cultural context that don’t let us achieve the things we were created to desire: good things like love, joy, shalom—things worth striving for. But somehow the temporal maturity of the “now and not yet” posture is dissatisfying, like an excuse for complacency. Yet, without alternative instruments to the failed political project of our parents, that’s exactly where many of us find ourselves. When we are politically frustrated while seeking “new” ways in which Christians can be salt and light, it’s tempting to revert to simple compartments.

“I think a political act can’t be an act of love,” says Harris. “Love is not something that takes place behind a barricade; it happens in the breaking of bread and the passing of cups. Political love is theoretical, directed at some vague ‘humanity,’ and Jesus didn’t say to love humanity but to love your neighbor.”

This is helpful and not untrue, but it lacks the energy needed to rethink a Christian approach to our political attitudes. Levering’s The Betrayal of Charity may provide new fuel. Sweeping from St. Paul and Aquinas to René Girard and Harold Bloom, Levering takes readers through a virtual debate between Christian and heterodox thinkers on love of God and neighbour. He hangs the dialogue from those sins that reject dependence on God and undermine the need to depend on others. Enemies of interdependence include hatred, sloth, envy, discord and contention, schism, war and strife, and sedition and scandal. Upon realizing the consequences of our lack of love, love’s requirements—humility, patience, mercy, longsuffering, kindness, and gentleness—come into starker focus. Where better to begin inquiring into love and political consideration than with these prerequisites?

Each generation deals with the unpleasant discovery of failed love and a fallen world in its own way, commensurate to its time and context. Some strategies are productive; others, less so. In rejecting political capacity for good simply because the messianic overtures of the last attempt defeated themselves, we deny Christian humility that learns from mistaken interpretations of Providence, not to mention a dismissal of a realm God established. In reacting against the “religious conservatism” of our parents and disaffecting to the “Christian left,” we let transcendent faith become another weapon employed by political ideologues—just for another side.

But we counter this by remembering that love always has a place at the table, however broken the table is. At a deep level, politics exists because love and sin are constraining one another. We are sick, C.S. Lewis once said, and so we must think much about politics (“as a sick man must think much about his digestion”). The very sins that seek to defeat love also highlight exactly where and why we need politics—not as a redeemer of those sins, but as a battleground to contain them. Love needs to enter that battleground.

What does this mean? Christians need to debate the issues respectfully, with an eye to facts first and an awareness that wrong conclusions are always possible. Christian millennials who are becoming parents need to teach this to their children, along with resources to develop a faith-informing-politics paradigm that is meatier than “The Bible says X, therefore I vote Y.” Elected Christian officials-whatever their party-need to ask something of their citizens. What Harris missed was an opportunity to act sacrificially—everything was slogans and caricatures. Finally, as Harris notes, “Jesus didn’t call us simply to oppose positions that are wrong but to embody values that are heavenly.” It reminds me of how former presidential speechwriter Peter Wehner once described Christian engagement in the public square:

The corrective is not complete retreat from the affairs of the world; it is, rather, selective political engagement characterized by distinctively Christian attitudes. That means (among other things) that Christians ought to be voices of decency, civility and moral sanity; that we recognize our own (and not just other people’s) human imperfections; that we strive for justice, righteousness and mercy; that we speak out and act against evil; that we regard political power with suspicion and acknowledge its limits; that we be less partisan and more prophetic; that we remember that the biblical model for “loving thy neighbor” is a servant model, nonpolitical and personal; that we maintain a detachment from, and hold loosely the things of the world; and that our interest in the temporal should never overshadow our longing for the eternal.

This book review was originally published in January of 2012 in Comment Magazine.

“For the Children’s Sake”