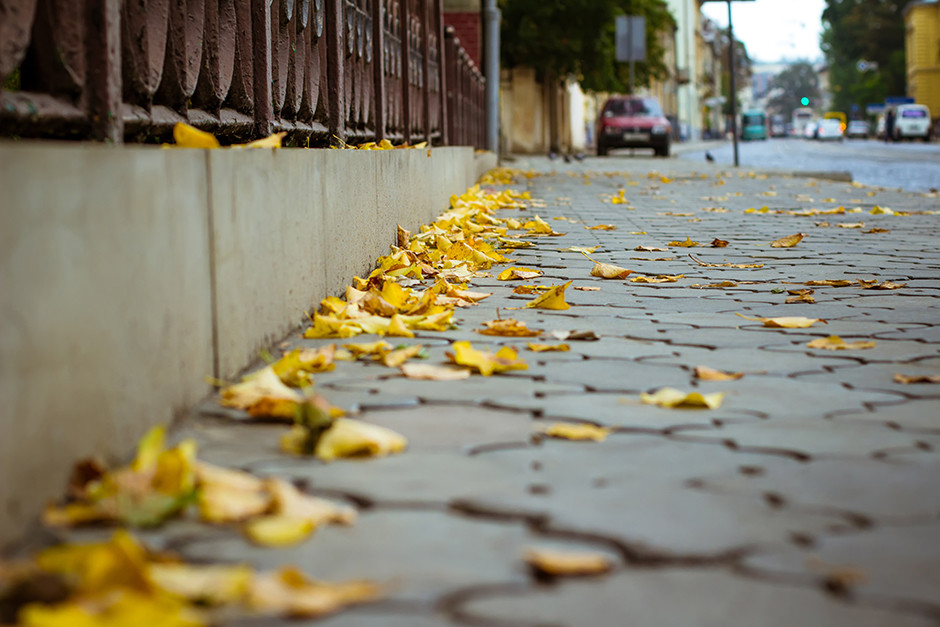 What’s in a vibe? Why do we associate cities with certain ephemeral traits?

I recently visited Austin, Texas, for the first time. Expectations were high. Twenty-nine and mobile, I figured this was where I was supposed to find all manner of intrigue, weirdness and cultural artifacts for the subversively cool. Instead I drove away scratching my head, more struck by the sense of a city passing through Hipsterdom than anything grounded in a history or a hope.

Why, in the midst of daring reinventions of ramen, rich coffee and live bands at every bar was I still feeling empty, like everything was styled without having an identifiable pulse to style. What was it about Austin that left me wanting more grit, and was it fair for me to judge?

A January move from D.C. to Houston and more frequent travel these past few months have sensitized my First Impressions radar to notice less material qualities, more “feel” and vibe – the song beneath the sidewalks, you might say. It’s not exactly the top concern for city council members, but in an age where “authenticity” reigns as the value of choice, it seemed worthwhile to tease out the realness factor: why some cities stay with you and others breeze by.

What’s in the water of those metro areas that make you double-take, and is what you’re identifying anything more than subjective bias?

I contacted Aaron Renn, of the outstanding Urbanophile blog, to see if the question “what makes an exciting city?” had currency beyond personal values and preference. He was careful not to generalize, but he did take the question seriously, and a few replicable principles emerged. I’ve bundled his insights together with my observations for the following grid:

One, diversity matters. You can’t have an energetic city in today’s world that isn’t a mosaic in its own right. Houston, for instance, has become the nation’s largest immigrant magnet, with more than 90 languages spoken and the commercial dynamism to match. Drive down Westheimer Road, and you’ll find all the unexpected verve that defines this Texan powerhouse: tattoo parlors flank high-end Latin American restaurants abutting rundown churches and shiny apartment buildings, all with one distinct neighborhood feel.

Whether characterized by a spectrum of ethnicities or places of origin, ages, industries, ideologies, lifestyles and family structures, cities that attract and sustain a mix of people yield higher economic growth, cultural creativity and, increasingly, stronger feelings of attachment to their communities.

Second, and related, openness to change is a must. If the first question at a social gathering is “Where did you go to high school?” chances are the population base has developed too thick a shell for outsiders to penetrate. “If people aren’t coming in to better their futures,” Renn says, “that’s telling you something very ominous about your city.”

Held in tricky tension with this is the importance of owning distinctive roots. This doesn’t mean the city can’t reinvent itself, but if you can’t think of an icon emblematic of its character now and before you got there, it’s valid to wonder whether the city knows itself beyond its expression of a more global fad. Where would Nashville be if it had discarded its country roots and embraced the globalizing pressures of the music industry? When there’s little to sink your teeth into, there’s little incentive to commit and plant your own seeds.

“It’s like a fashion house,” says Renn. “These old-fashioned labels fall on hard times and bring in a new creative director. What does he do first? He goes to the archives and asks what this house stands for. It’s the same with the city. You reinvent the new out of the legacy of the old.”

It’s also worth asking if there is an attentiveness to fostering a strong relational culture by way of architecture and the framing of public space, or is the city simply a Disneyland of fun and interesting artifacts? New Orleans is a good test case. If there’s a foodie scene, does it revolve around status, or gathering together? How does the physical layout of a city contribute to more effective collaboration and genuine communion?

Finally, it seems important that there be just enough life being lived on the edge, of people risking something and staking a claim in the city’s potential. Cynicism is a drug for apathy. But a can-do optimism, driven either by municipal affection or individual determination, is like the gift that keeps on giving.

Detroit, for all its obstacles, nails this gritty intrigue. From starving artists to real estate moguls, people are flocking to Detroit to recreate themselves and the city’s story for streets that churn with hope. It’s also why the cities with the largest immigrant communities cut the narrative of American decline. Love plus “we can make it here” is a contagious combo.

So, I throw it out to you. What cities strike you as most raw and uncontrived, as worthy of visiting and even building a life in? Purely on the basis of character in the year 2014, I’ve selected four. Future columns will dig into all the reasons why. For now, please discuss.

This column was originally published on April 21, 2014 in The Orange County Register.