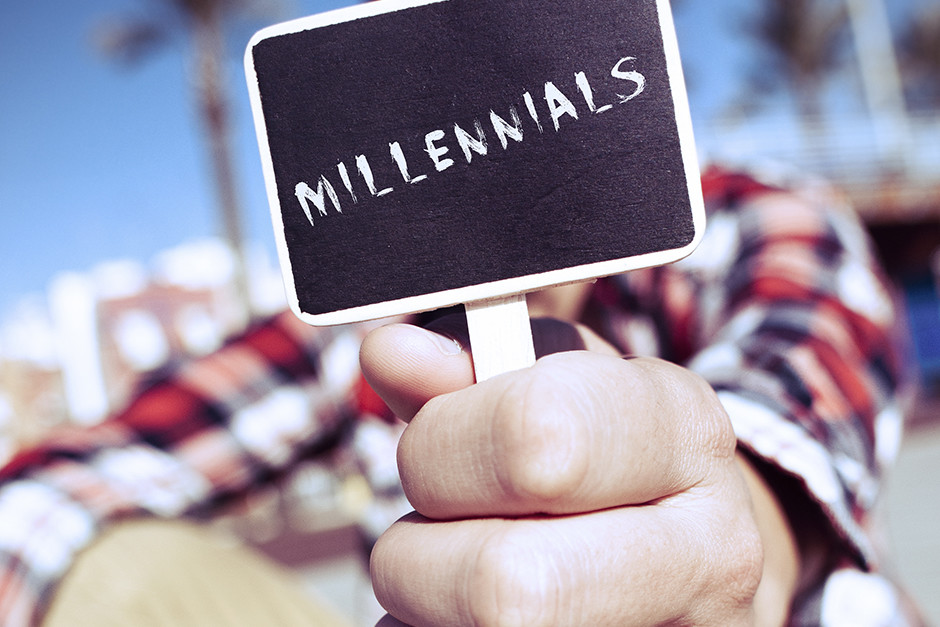 The most important cultural trends today are being driven by unmarried twenty- and thirty-somethings, not by those already hitched and starting families. At the same time, it is this very demographic that is the most unprepared and exposed to the dislocations these same currents create.

Allow me to explain.

When you think in general terms about the values of today’s educated class, about their concerns and anxieties, the devices that dominate their waking hours, their conversational go-to’s and their running assumptions as to what’s important, you can trace a lot back to the innovations, habits and longings of an age group that has yet to reach its prime.

From a surging belief in data to a higher value placed on relational networks, from binge TV watching (Netflix allowing whole series to be consumed at once) to fewer purchases of whole musical albums (iTunes allowing singular preferences to win), from unprecedented levels of social distrust to increasing migrations to urban centers, the somewhat paradoxical patterns set by this younger tier – and, specifically, the younger, relationally unattached tier, or singletons – have floated up and lassoed their betters.

Who in Mark Zuckerburg’s original circle could have guessed that the sharpest spikes in Facebook use one day would occur among retirees?

Some of this influence is a function of numbers. At 80 million and counting, millennials are a sizable lot, and an unprecedented majority of them are not attaching and settling down. Of those between the ages of 25-34, only 46 percent have tied the knot, many of them postponing marriage five years past their parents’ first weddings. Two-thirds of them are renters, not homeowners.

While youth culture over the past 100 years has typically held sway in entertainment and political movements, the experience of it was one that most people passed through – a stage on the way to establishing oneself and joining the stabler structures of career, family, church and civic responsibilities. Now that those structures are scrambled, both in institutional shape and reliability, the yearnings that would characterize any normal young person are having a hard time finding their match in commitments that feel sufficiently safe, yet capacious.

So we have “emerging adulthood,” that stretched-out decade of exile in which educated twenty-somethings are now expected to try on different professional hats, different romantic possibilities and different geographic locales. The feeling of dislocation is often inchoate but undeniable – just check out online forums like www.quarterlifecrisis.com, and you’ll see the angst simmering.

But it’s not just an internal, closed world of griping and groping. The sense of dislocation is a more acute version of what many are feeling in today’s unstructured, atomized and less-predictable landscape. It’s the unattached millennials who simply feel it most acutely, and thus have keener cause to work around and fill the gaps in a playground whose rules their elders no longer understand.

Some “solutions” to staunch the angst and rootlessness have been sought through technology. Social media is the most obvious example of tools created to fulfill needs for connection in controllable, immediate clicks.

Others seek nonviral alternatives. This year’s South by Southwest featured a rack of novel community hubs built through music, art and oral storytelling. HomeStage DC, for instance, is a DIY music scene designed to encourage and feature indie artists on the basis of in-home hospitality and a sort of “everyone participates” model of entertaining. It’s catching fire because both performers and attendees feel like they belong to a community infused with aspirations to achieve alongside desires to befriend.

Still others find their wings in the aspiration: “Have impact.” Google any commencement address over the past decade, and you’ll hear that idea popping from the podium. There’s not always a lot of moral definition shaping the charge, but it does inspire at least a short-term path to carving out one’s identity. Hence the surge to start-ups, and a pervasive desire to be a leader.

These are just a few examples of those “products” that are unfurling from the energies and puzzlements of today’s singleton milieu, which themselves tap into the needs and intrigues of the wider public. It is not to argue that young singletons are singlehandedly shaping our deepest cultural shifts. That would be misplaced and too heavy a burden.

But it is to point out a segment of our population that I’ve observed to be sitting squarely in the crevices of rapidly spinning trends that most of us feel but can’t always articulate. It might be worth keeping an eye out in the coming months for those in your orbit who fit this profile. Ask them what they want out of life. And how they’re planning on getting it.

This was a column originally published by The Orange Country Register in June of 2014.