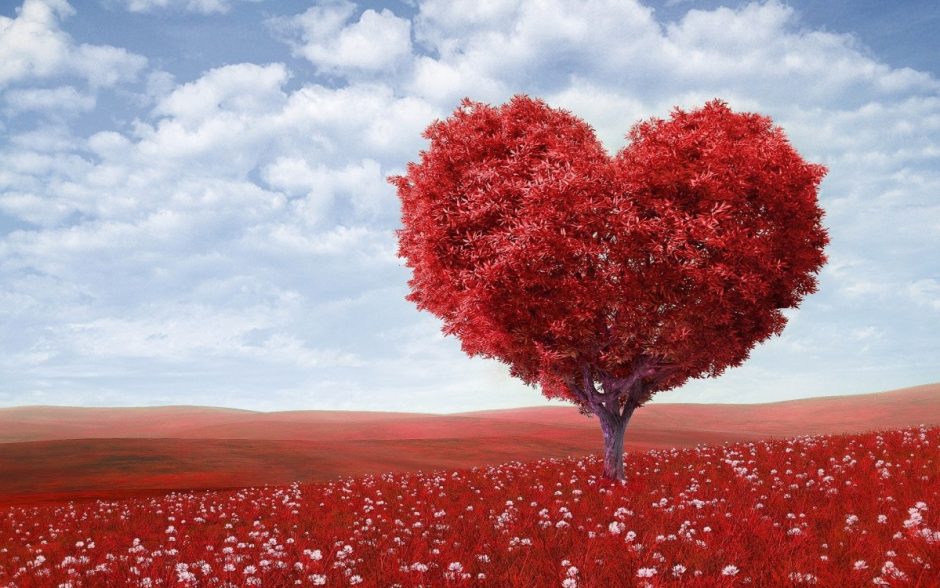 This piece was originally published by the Center for Effective Philanthropy.

The flight was delayed due to bad weather in Washington, and I found myself bumped to standby. Boarding the shuttle flight late out of Logan, coach looked full. A stewardess saw me floundering and gestured toward first class. “There’s an open seat up there,” she whispered. “Consider this your lucky day!”

Ambling up to the third row, I immediately recognized the profile of the man sitting by the empty seat that was now mine. We struck up a conversation, and 30 minutes into sharing snapshots of our professional lives, I said, “You seem to have a lot of touchpoints with Harvard University. Were you an adjunct there or something?”

He paused, smiled slowly and then asked, “Would it mean anything to you if I told you my name was Larry Summers?”

I wanted the airplane to swallow me up. Yes, I’d guessed that. I just didn’t quite believe it.

We continued talking, and as he learned that I was canvassing the “character landscape” to give philanthropists guidance around what they should give to, he said, “Interesting. Well, your task is obvious. You’ll just need to find the McDonald’s of Character and evangelize it.”

It didn’t seem appropriate to correct the former Secretary of the Treasury, but something in me balked. To pair the work of influencing character formation with the automated logic of a global food chain got at the heart of a challenge I was already sensing in this work. How do you apply dollars and cents to such a deep and integrated human faculty? Is it really possible for matters of the will, mind, and heart to be formulized and multiplied, the way you can parse a dessert into its ingredient proportions, guaranteeing the same result every time?

Summers’s impulse was understandable. Frankly he was thinking like the economist he is, presuming that philanthropic “impact” had to mean large-scale reach. But what if the McDonald’s metaphor was fatally flawed, not only for philanthropists interested in restocking our society’s moral capital, but for any funder’s work aimed at improving lives and communities?

It turns out my hesitation wasn’t unique. Every practitioner I met who led an organization that was effectively shifting people’s orientation of value and changing communities for the better testified that, while of course they wanted to amplify the good they were discovering to help more people in more places, today’s philanthropic idolization of scale was too often missing the point — and even damaging organizations’ ability to fulfill their founding missions. In short, donors were asking their grantees the wrong questions — all in the name of Bentham.

It’s a conundrum for a nonprofit sector influenced in some good ways by business discipline, but still needing a more humanistic fluency. If I’ve learned anything these last few years, it’s that the equations of the business and tech worlds don’t seamlessly translate to social service and education.

Certainly, when we look at our own lives and the forces that made us, it becomes clear that who we are stems from the mysterious alchemy of particular relationships, places and life experiences, narratives, convictions. Especially when it comes to character, there really can’t be a McDonald’s production line, at least not in today’s pluralistic context. Instead, the most formative institutions for most people tend to involve unique, personalized communities. Their very particularity fuels their imprinting power.

This is a tough reality for funders to embrace. We’ve become so enamored of efficiency and getting the greatest good to the greatest number of people that acknowledging the deep, slow work of real change feels like surrendering to a lost cause. But there may just be a different way to think about scaling: scaling not so much a program, but scaling a logic — a logic that we need to grow, at a local level, everywhere.

What do I mean? Well, as I’ve learned about hundreds of organizations that claim to be shaping people and renewing communities for the better, I’ve noticed that the ones that work have certain traits in common — conditions that tend to be countercultural to today’s rhythms and values. These conditions are communal in nature. They transcend class, race, and life stage. They meet fundamental human needs. And they are found in successful organizations working in every issue area.

There are 16 of these conditions, at least as I’ve observed them at work in what I see to be the most inspiring organizations. I’m framing them here in the form of questions, inviting donors to a new way of measuring the effectiveness of their giving — and inviting all those who want to lead transformative organizations to consider how they do and don’t live up to this institutional logic.

16 Questions: A Guide for the Transformational Organization

The world is full of organizations that seek to transform character and improve lives, but how can you tell which ones are successful and which ones aren’t? The following questions provide a compass that should help you make these judgment calls. They fall into 16 categories, corresponding to the crucial features that truly formative institutions tend to possess.

It’s important to note that the features of effective character-building institutions are fundamentally interrelated: they are both interdependent and mutually reinforcing. This is particularly key in today’s philanthropic and academic climates, which tend to cobble together a character creed out of lots of disparate pieces. Instead, one should understand the fabric of character as precisely that: a fabric — interwoven, and much of the time, indivisible.

I invite you to test these against your own experience. When you reflect upon the most profound learning experiences in your own life — the most transformative institutions and relationships — do the memories share the above characteristics? I imagine that some of you will be attracted to some traits over others, depending on your area of interest, expertise, and foundation portfolio. That is fine. Start with what resonates.

Oftentimes, the healthiest institutions struggle to articulate the magic that makes them work — a common weakness that could almost be included in this list. They instead succeed at the most demanding of tasks: transforming souls, and cultivating character by way of an ecology of shared norms and positive relationships.

Anne Snyder is the director of the Philanthropy Roundtable’s Character Initiative and author of the recently published The Fabric of Character: A Wise Giver’s Guide to Supporting Social and Moral Renewal.

Snyder will be discussing this topic with William and Flora Hewlett Foundation President Larry Kramer in a breakout session at the 2019 CEP Conference next month.